Since the early late 1990s, shareholder value maximization or short-termism has been infecting businesses, hollowing out globally respected companies and sending out shockwaves into employees, suppliers and stakeholders at large. 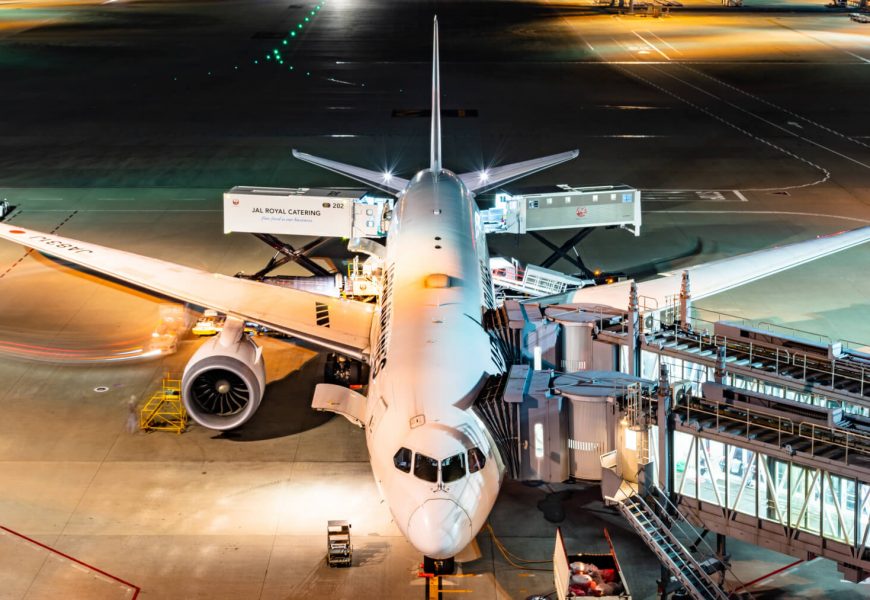 Since the early late 1990s, shareholder value maximization or short-termism has been infecting businesses, hollowing out globally respected companies and sending out shockwaves into employees, suppliers and stakeholders at large. 2008 proved to be the turning point in exposing the dark underbelly of hyper-finanlization and its unattended risks.  It should therefore be no surprise as a third of the Fortune 500 companies drop out every decade and company longevity dropping precipitously. No company however legendary is immune to this stealthy killer of great companies.

The latest high profile casualty is Boeing. By all accounts, Boeing rushed many of its processes to meet the Airbus competition and even influenced the regulator to join in. The new engine was too large for the existing 737 frame and thus requiring complex software adaptations to handling problems this mis-match would create. An entirely new jet should have been a lot safer, though more expensive and time-consuming to introduce. Boeing management pushed aggressively to seek premature approval for a jet with serious handling issues. Boeing’s own analysis of the jet’s software system red-flagged it as dangerous, but the company allowed the jets to go to market. But how did a pioneering firm like Boeing lose its way? How could such a pioneering organisation fall far behind its competitor.

Our research, based on publicly available information, strongly suggests that the dedication of Boeing’s senior executives to increasing their company’s profits and market valuation—which also augmented their own compensation—resulted in biased management decisions that contributed to the two 737 MAX crashes. From the first quarter of 2013 through the first quarter of 2019, Boeing paid out $17.4 billion in dividends, which represented 42 percent of its profits during that period, making it a dividend rockstar. The cost of developing a clean-sheet replacement incorporating the latest technologies was estimated at $7 billion above that of going with a re-engined 737. That is about the same amount that, on average, Boeing has been spending on stock buybacks annually since 2013.

At the root of all the symptomatic problems is what the board and management had decided their intent would be. An addicted pursuit to chase short-term profits and ensure steady market valuation gains. This sets into motion a series of assumptions and beliefs which leadership adopted willy-nilly  that systematically eroded Scarce Capital namely its brand, culture and innovation. The internal email snippet captures the tone inside “This airplane is designed by clowns who in turn are supervised by monkeys.“  Clearly the relentless chase to achieve near-term financial outcome broke down its famed engineering culture and processes. The fact that senior employees spoke in terms of “I don’t trust many people in Boeing.“ ïs the at the root of this company’s Faustian bargain that led to a compromise its core promise of safety. The Boeing brand had been blown apart by systematic internal missteps which has hardly do with competition or technological leaps! As students of organisational longevity, the script is all too familiar having dissected the global blue chips who have stumbled post 2008.

Instead of building a wholly new aircraft, Boeing simply chose to bolt new fuel-efficient engines on to a tweaked existing airframe. That significantly reduced the airframe development costs of the project, according to company insiders. Boeing was able to redirect some of those “savings” to repurchase stock instead. It illustrates in the microcosm of Boeing, the false choices that many chief executives have willingly made: to prioritise near term returns at the expense of scarce capital (brand, culture and innovation) over lasting returns and investment from scarce capital.

It would be easy now to single out Boeing and simply join the pile-on against it after this negligence. Other blue chip examples are easy to cite including hallowed names like VW, Olympus, GM, Nokia, Toyota, HP, Toshiba, Takata and Kodak and not to forget the blue chip financial services firms like Deutsche Bank, Wells Fargo, UBS, HSBC, AIG, Bear Stearns.

Clearly we are faced with a wide spread phenomenon which is infecting companies at an extraordinary rate putting their entire long-term value at risk. They all stem from self-destructive patterns of mindset and assumptions rooted in shareholder value maximization. For generations of managers who have been trained in these principles there is no other way even if they see there is a problem. The entire mould of mechanical, market valuation led financial success metrics, performance culture and MIS systems of the past will need to be tweaked for the next practice to emerge.

Boeing slowly slipped down this slippery slope over a period of time and ultimately paid a heavy price. Owners and trustees will do well to step up institutional frameworks to nip short-termist tendencies at its bud. This would need courageous and periodic introspection to litmus test the following simple questions:

When was the last time the top team’s mindset was dispassionately examined in terms of valuation or value creation orientation?

How has this mindset impacted the workings of brand, culture and innovation engines of the firm? Are there signs of impairment or strength to each of these elements and their ability to deliver economic surplus for the firm?

Basis the mindset and scarce capital health, what are the non-linear financial risks/rewards the organisation ought to gear up for in the next 3-5 years which go beyond conventional finance/accounting data? 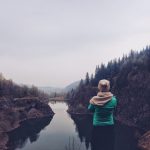 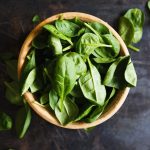 Next Story
What Ails the Almighty Brand?