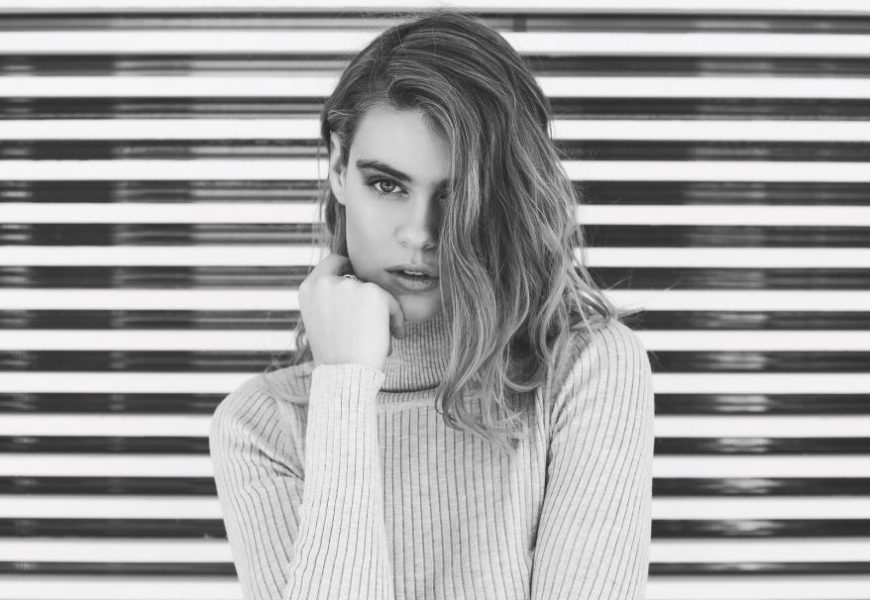 News about Toshiba’s well established and long running profit padding was customarily greeted with shock and cries for reform of governance and harsher legislation. And then, it died out from our collective consciousness in a few days as it always does, come Enron, Worldcom or the global financial crisis. During that brief period much of the debate centered around the ‘accounting scandal’ and a ‘governance failure’ angles of the problem. That, much of this was a consequence of a unique Japanese work culture which demanded conformity was also put forth. Indeed as the Olympus bust up a few years ago revealed, there is an element of truth to all of this. Even so, a cursory reading of the investigation report about the inner workings at Toshiba reveals a universal set of cognitive and behavioral patterns that has come to infect companies in developed economies like US, UK and world over. In fact, I propose some of the real causes of Toshiba’s problems are a legacy of the Anglo- Saxon world view of shareholder value maximization as the sole purpose of a corporation. Over time, this shibboleth of ‘market valuation’ has found its way to other countries. The  US and UK economies face the brunt of its widespread influence. Little surprise that  Short-termism and Quarterly Capitalism are finding their way into Hillary Clinton’s campaign and the Bank of England’s’ recent view that ‘shareholders are holding back the UK’s economic progress’. It is time to have a full perspective of what we generalize as ‘accounting scandals’ or ‘governance failure’ if we wish to stop repeating the same mistakes again.

When reduced to its essentials, Toshiba’s leadership had become ardent devotees who worshiped at the altar of ‘Perennial Profit Maximization’. As the investigating panel put it, the former chief executive told employees to ‘use every possible measure to achieve profitability’. These profitability targets were handed down as a ‘challenge’ or ‘stretch’. Employees were pressed hard, with harsh words like “Why can’t you just get it done? The superiors and managers who run many Western banks should find all this rather familiar. Think about the massive frauds perpetuated by fixing Forex and Libor at hallowed firms like HSBC, Barclays and UBS. Or look at the perverse compensation structures and performance targets at US companies like Kodak, Boeing, IBM which were/are exclusively focussed on achieving short-term revenue/profit targets tied to market capitalisation. Top down pressure to achieve near-term numbers in the name of performance is becoming a wide spread malaise which is perverts purpose, culture, brand reputation and stakeholder relations. This is a contagion which is eating away into the powerful soft assets of the firm and little is done for one simple reason. The long-term value risk/reward scenarios of such a cognitive and behavioural model and the true extent of impairment of soft assets is rarely questioned at the board or the leadership level. Consequently, there is no valid value creation thesis to push back at the rising tide of short-termism and linear profit growth. Sermons about morality, ethics training or culture building will not break this status quo. Unless a regular litmus testing around long-term economic reward/risk is institutionalized companies will slip up sooner than later in an environment saturated by instant gratification. This appears to be common sense but nothing is done to frame such an LongWealth Creation argument.

As the dust settles around Toshiba’s troubles, companies worldwide cannot lull themselves into believe this is a ‘Japan centric governance/culture problem’. Those very same problems are stealthily at work inside companies whether Western or non-Western or that matter publicly held or family owned. Some of the common early symptoms include complexity and firefighting, lack of differentiation, poor innovation and stagnating financial performance.

It is obvious that a purpose led business architecture and its regular testing is fast becoming much needed governance and strategy tool. Our proprietary approaches including Leadership Hinge Assumptions™, Coherence of Intangibles™ and Long-term Value Beta™, can test the whole body of the firm and reveal its value creation sustenance risk/reward scenarios.

I welcome the reader’s views and hope to learn from it. 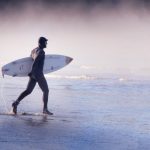 Previous Story
Why ‘brand’ valuation is due for an overhaul
→ 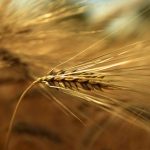 Next Story
What Hillary Clinton, the Bank of England and SEC share in common