We live in a world of rapidly falling company lifespans

Companies don’t seem to stay successful for very long anymore. The 2018 Corporate Longevity Forecast conducted by Innosight showed that in 1964, S&P 500 companies would stay on the list for an average of 33 years.

It narrowed to 24 years by 2016 and is forecast to shrink to just 12 years by 2027. While some of it can be attributed to creative destruction and its benefits, plummeting longevity of iconic companies is not worth celebrating. It needs to be examined and challenged to see if factors which are not being accounted for in the external environment are driving self-destruction of companies. 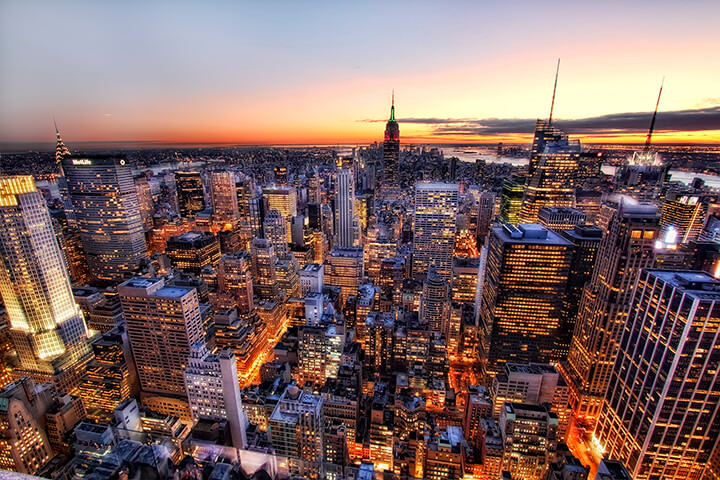 2020 will be remembered as a momentous conjuncture that exposed the dark underbelly of the economic system which has shaped our collective thoughts for more than 50 years. The confluence of the COVID-19 pandemic, economic turbulence and social divide, climate change – all are challenging corporations to rethink their purpose and its influence on the culture, brand reputation, innovation and practices that collectively define the character of the organization.

Not all destruction is creative, and not all creativity is wealth producing. The demise of iconic companies is deeply damaging, not only for its stakeholders but to wider society. It may be an inefficient way of innovating, because it breaks up established intangible assets, such as R&D know-how, strong consumer and brand trust relationships and organisational culture, all of which takes decades to form and create value for all stakeholders.

Redefining success for a new world

Even so, mere endurance should not be an end in itself. The significant and asymmetric risks of hyper financialization and the urgency of redefining the fundamental concept of value itself cannot be ignored any longer. As of date, companies have been designed predominantly to maximize shareholder value from maximizing short-term returns creating and executing stable plans, which works well when causal relationships are clear, predictable, and unchanging.

But the world has changed to one that is complex, unpredictable and in constant sift. As this size-and-faster-growth ‘success model’ recedes, the corporate machinery will need to be re-evelauted as a whole.

We believe that Productive Durability becomes the much needed performance measure for owners and leadership teams to navigate these crises ridden times. Few companies even attempt to measure systemic risk beyond merely disclosing specific episodic risks.

In this new environment, companies will have to learn to ’invest’ a certain amount of efficiency or performance today for the sake of secured performance in the future. They will have to deal with what is unknown, changeable, unpredictable  and which have significant and non-linear consequences. Under such a reimagining of value and purpose, finance capital would play a role as a supportive enabler of value creation rather than an end itself. The world has changed. Companies need to adjust.