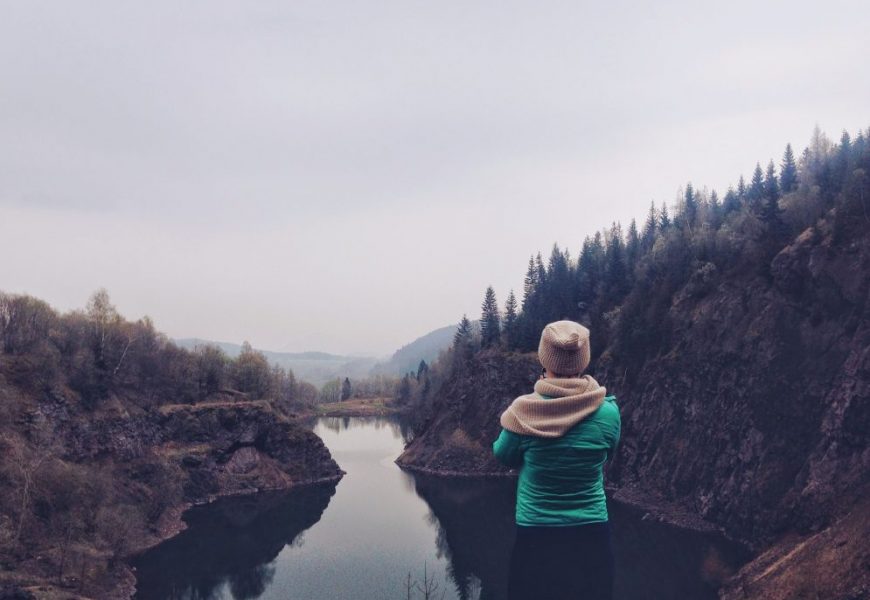 As a student of corporate longevity and value creation, I am on the lookout for trends in lifespan of corporations. Other than the landmark book ‘The Living Company’ some years back and ‘Built to Last’ recently, modern management literature is rather quiet on this sordid matter of death and its prevalence among companies. It is far more exciting to talk about growth, innovation and strategy as they reinforce the basic assumption that the firm is a living entity. Indeed, this ‘living’ characteristic is enshrined in the basic tenets of accounting and finance. The ‘Going Concern’ concept and ‘Perpetuity’ component in a DCF model lay this down as a fundamental premise. Further, some intangible assets like brands are deemed to have indefinite lives. It is a different matter that these fundamentals of a firm are taken at face value today. Let me explain.

A few days back, I came across an analysis put together by BCG, (Die Another Day, July 2015) which throws up startling trends in corporate mortality. This analysis along with similar such reviews in the past, raise uncomfortable but fundamental questions. Here is a brief summary of the analysis of patterns of entry, growth, and exit for 35,000 companies publicly listed in the US since 1950:

Companies are facing an epochal crisis of rapidly contracting life spans and erosion in value creation. Surely this should worry owners and C-level folks who have their interests invested for 5 years and well beyond. There are two major lines of inquiry these findings leads up to. The first line is to go deeper beyond conventional management approaches (for if they were effective there would be no such crisis at hand) and get to the root of these problems. We are of the firm view that, the root cause is a major breakdown in management’s conception of value from a purpose and soft asset perspective and its impact on financial/economic value. Before the advent of the shareholder value maximization belief system in the early 70s, there was an institutional logic which had the capability to fuse the value conception of purpose led soft assets and financial value outcomes. With the dismemberment of this logic, we entered a phase of dualism where purpose and humanistic attributes were firmly separated from strategy and financial outcomes. This continues till date and it is no surprise in this context to see that lifetime value and life spans are getting shorter.

The second line leads us to question the basic assumptions in a DCF model which we have been accustomed to take for granted. It puts a question mark on the basic premise that all companies and brands have an indefinite life; the perpetuity piece. To put it another way, there is an urgent need to sensitize the sustenance of future cash flows to reveal the longevity risk and mortality scenarios of brands/organizations before it is too late. This should become a regular part of what can be a strategic longevity review. Our work over the past decade shows that it can be done with relative ease. Such scenarios of long-term value risk/reward can deliver an empathetic body blow to the collective consciousness of leadership. And rightly so, because it was regularly revealed that most organizations are situated on an invisible knife edge oblivious to their impending demise or irrelevance. Such a Long-term value litmus test can reveal the nature of cognitive and behavioral patterns which create a self-induced state of blindness. Leaders and managers will do well stay away from any linear business plan or value creation pathway that they may be working with. This is a commonly used device inside companies to visualize value creation with an illusory assumption that the perpetuity component remains intact. Far from it. In our experiences, Long-Term value Beta has a definitive non-linear imprint across industries.

The writing is on the wall. Longevity and lifetime value cannot be taken for granted anymore. Be wary if it comes packaged with a linearity of a conventional business plan. The risk/reward scenarios associated with Long-term value is the single most poorly understood and debated matter at senior leadership level. This has a cascading impact on governance, corporate strategy, risk assurance and stakeholder relationships. As these mortality trends accentuate, there is time to save the organisation from killing itself softly and off late quickly. 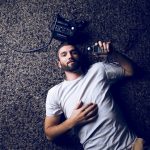 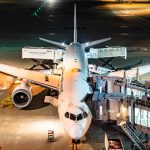