What Hillary Clinton, the Bank of England and SEC share in common 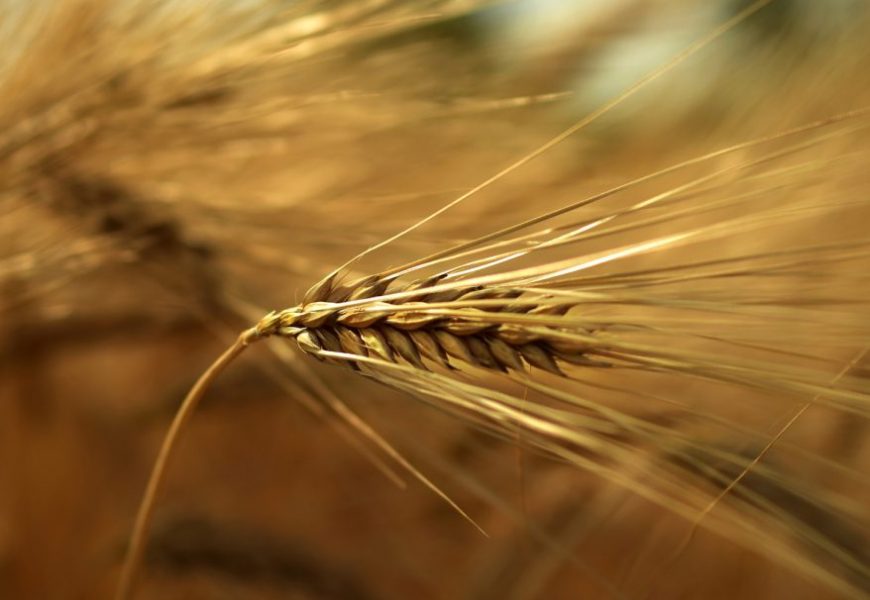 If you are wondering about the title, let me cut to the chase. Hillary Clinton, the Democratic contender for US presidential elections, Andy Haldane who is chief economist at the Bank of England and Commissioner Daniel M. Gallagher of the SEC (Securities & Exchange Commission) share one common concern. Each of them in their respective spheres of influence remain convinced about the threat of short-termism and shareholder value maximization as a clear and present danger for the US and UK economy. Wonky topics such as capitalism and its inner workings are finding their way into politics and national policy making. This is unprecedented.  The intersection between marco economic health of national economies and micro economic sustainability of companies is being explored.  It deserves a closer look and companies and their leadership teams will do well to stay engaged with this rapidly evolving zeitgeist of business. The three principal actors are convinced about the following:

I.Capitalism as we have come to know it which is ‘quarterlies dominated’ needs urgent reform. There is a realization that the current state of affairs is bleak and the need to break the status quo which is being felt strongly. The connection between company strategy and priorities and their wider ramifications with respect to workers, communities and the whole economy is being visualized afresh. Such a re contextualization puts the finger on a very real problem which has not got its fair share of attention and debate. The fact is, too many CEOs are making decisions based on short-term considerations, regardless of their impact on the long-run performance of their firms.

II.Hillary Clinton said that while she understood “that most CEOs are simply responding to very real pressures from shareholders and the market to turn in good quarterly numbers … the system is out of balance. “The increase in short-termism has grown in urgency since 2008, and the urgency of our solutions has to match it.”

III. Andy Haldane, Bank of England’s chief economist has expressed concern that shareholder power is leading to slower growth.One reason he says is that a high proportion of corporate profits were being paid out to shareholders rather than reinvested in the company.He said that in 1970, £10 out of each £100 of profits were typically paid to shareholders through dividends. Today, however, that figure was between £60 and £70. Mr Haldane argued that left far less cash available for growth-boosting investment and that firms risked “eating themselves”.

IV. In the current low interest environment, Gallagher says investors become focused on the short term, and so too are managers as they seek to stave off activists. The SEC, has played a role, as its corporate governance rules are contributors to the short-termism. Gallagher says  that the pendulum may have started to shift as a bi-partisan view is emerging that the pervasive short-termism is destructive of long-term shareholder value.

Our view is that most of the policy proposals to address these deep seated problems around factors like regulations around stock options , executive compensation, release of quarterly earnings report etc are the tip of the iceberg. The debate has just started and there is much more depth and breadth to be covered. At the heart of it lies the centrality of Purpose and its role in unifying the powerful Intangibles of a firm like culture & values, stakeholder relations, brand and innovation. These assets form the bulk of the value of any firm and deeply impact the perpetuity component of any value creation model.

Understanding Purpose led Intangibles and its role in sustaining Long-term Cash Flows will re direct strategy and governance to a much needed debate inside boardrooms. Is the leadership aware of their own mental models and unconscious biases and their collective impact on Long-term value risk/reward scenarios. Can be invisible knife edge on which most organisations are situated get surfaced periodically? Such a self- regulation and periodic litmus testing can bring lasting change rather than hoping for policy or legislative panaceas. Now that the current form of capitalism and its limitations have been laid bare, there is no better time to get started on this journey to build purpose led wealth creation models. 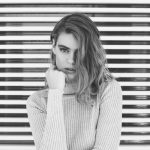 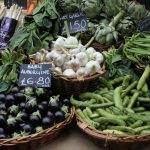 Next Story
The Father of Purpose